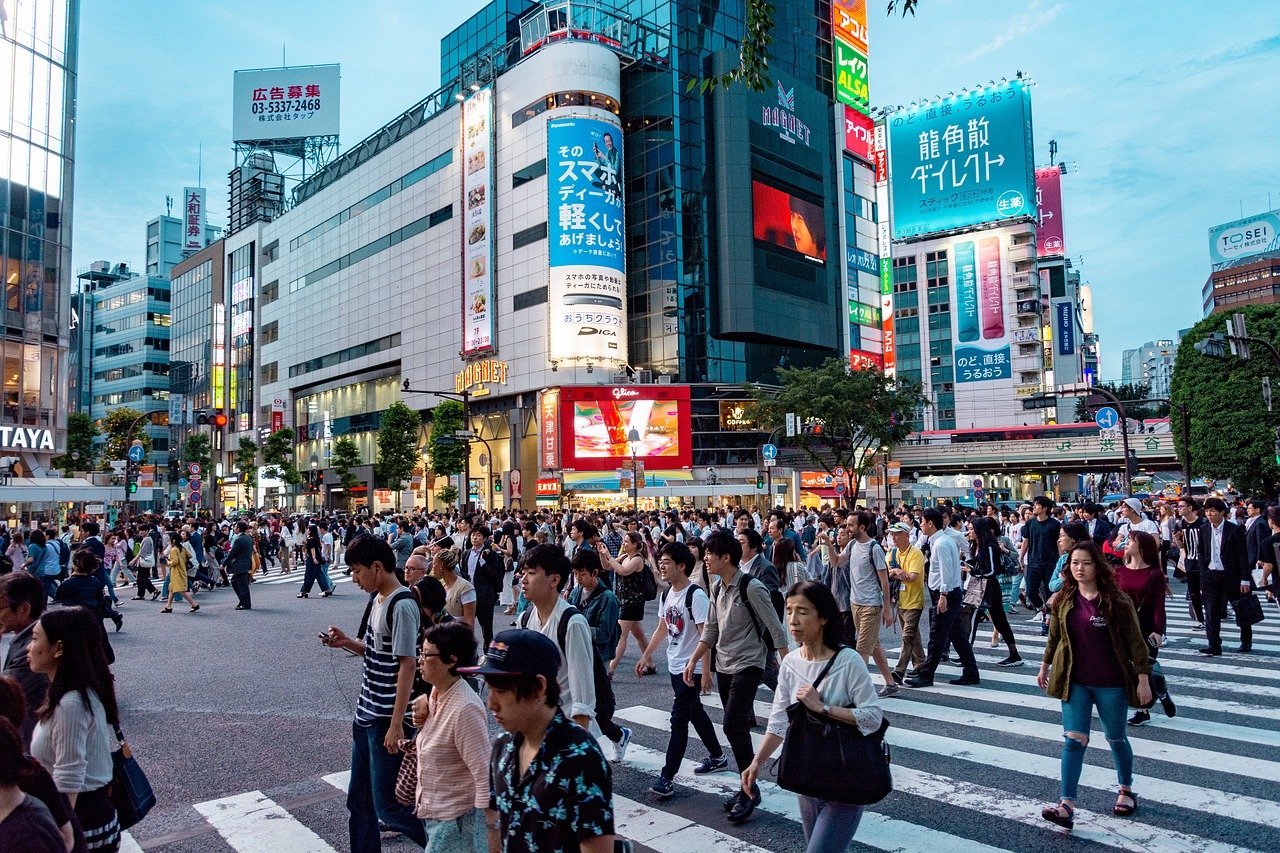 I was grown up in a small city in Bangladesh. For the higher study, I came to an evergreen city called Sendai, Miyagi Prefecture, Japan. I don’t know Japanese, so I have to believe in people`s doing anything. I was living in Nagamachi, 20 minutes far away from the Subway from Sendai City. I usually used a Pass Card to pay the fare for the Bus and Subway together. One day I lost my Pass Card at the bus stop. I never thought that I would get back my Pass Card. I was so surprised because, in the Pass Card, there was no evidence except my name. So, how they can find me and why they do so huge search to find the real owner of that Pass Card? Then, I realized that this feeling comes from kindness to all humanity even for a small insect. From that day, I feel happy and try to believe all Japanese people.

This event makes me stronger believe in Japanese People. One day, I went to the Kakubancho area in Sendai City for shopping. Suddenly, I lost my wallet in which all the important Cards like, Bank ATM card, Credit card, Student card, Residence card, Health insurance card and Cash of 101000 Japanese yen was there. So, I was so sad and even I can not move a step. I didn’t know what I should do then. I thought I would not get back that because there were all the important things with some Cash. Then I went to Police Station to talk with them about my situation. I called then through the Calling Button in the Police Booth. The Police ask my name and other details and said they are coming to meet with me. I don’t know what is happening. I lost everything and the police are coming to arrest me? or any other things? Then, Police come and ask my name, “Are you, Biswas Raman Kumar?” I replied, Yes, I am. Then they said we found your wallet please come to the police station. A senior lady is waiting there.
I felt relaxed. Then, we went to the Police station and meet with the kind lady. The Lady brings luck to me. I bowed the kind over 70 aged women. She looks so anxious and worried. But, I did not ask her why she looks so anxious and tensed. Later, I asked about that. She replied, “When I got the wallet on the street, my hands were cramping and my heartbeat was going faster and faster. I was so worried about the person who lost his wallet. Then I (the woman) called to the police.”
Hearing her speak in such a way, I was totally surrendered and whole respect I pour on her.
From that day, I find the real kindness of Japanese people to all human beings irrespective of race and custom.

Japan is a very safe and secure country even for a baby. If someone lost something, he/she must get back, guaranteed! Because, I lost the apartment- key on the street. There was no name, no evidence on that key just for Room No B-105 and the color of the Key-tag was Blue. Finally, I got an email your key has been found, please come to bring that. I was very surprised. How is it possible? I believe the people of Japan are so caring and so sincere for all mater of daily life. Hence, Japan is safe for living.
So, I love Japan and the Japanese People. Living in Japan is fantastic and it is really an Earth-Heaven for the human being.