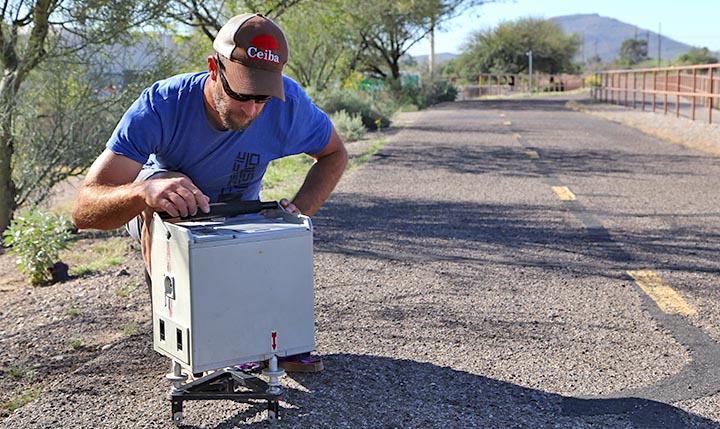 ● After completing MSc in Geophysics, we can pursue career opportunities as
Geophysicists and analyze actively as a researcher. And presently being a researcher is
the most independent and respectable sector for all of us.
● We can also try for some exploration advisors in the geological organizations or
agricultural laboratories and can assist the leads to make reports or information for earth
or soil formation.
● We can also go for teaching Geophysics as a teacher or professor in a university.
What’s my most interesting application in geophysics and Why?
I like the gravity method the most. It’s an obligatory thing for all of us whether it is a living
organism or nonliving. All of us are stable because of this gravity. Otherwise, everything in our
surroundings would have been flying unusually everywhere. This energy attracts us to the
center. Even if we are walking on the earth it’s because of this gravity. We have already read
about standard gravity which is an average range of 9.8 ms^-2. But it varies from other places
because of the earth and some influencing factors. It is greater in certain places than others due
to factors including the local density of the crust and altitude. Gravity fluctuates over time due to
variables like variations in Earth’s rotation and tides, changes in subsurface water content,
underground magma movements, and vertical land movements.

The first geophysical technique utilized in oil and gas exploration was the gravity method.
Despite being overshadowed by seismology, it remains a significant and occasionally critical
limitation in a variety of exploration regions. In oil exploration, the gravity method is particularly
applicable in salt provinces, overthrust and foothills belts, under-explored basins, and targets of
interest that underlie high-velocity zones. In mining applications, the gravity technique is widely
employed to map subsurface geology and directly calculate ore reserves for some vast sulfide
orebodies. Gravity techniques are now being used more frequently in specialised studies for
shallow targets. Even gravimeters have improved significantly over the last 25 years, especially
in terms of their capacity to perform in a dynamic environment. This, combined with the
introduction of global positioning systems (GPS), has resulted in a significant improvement in
the quality of marine gravity, transforming airborne gravity from a regional technique to a
prospect-level exploration tool that is particularly useful in otherwise inaccessible remote areas
or transition zones.