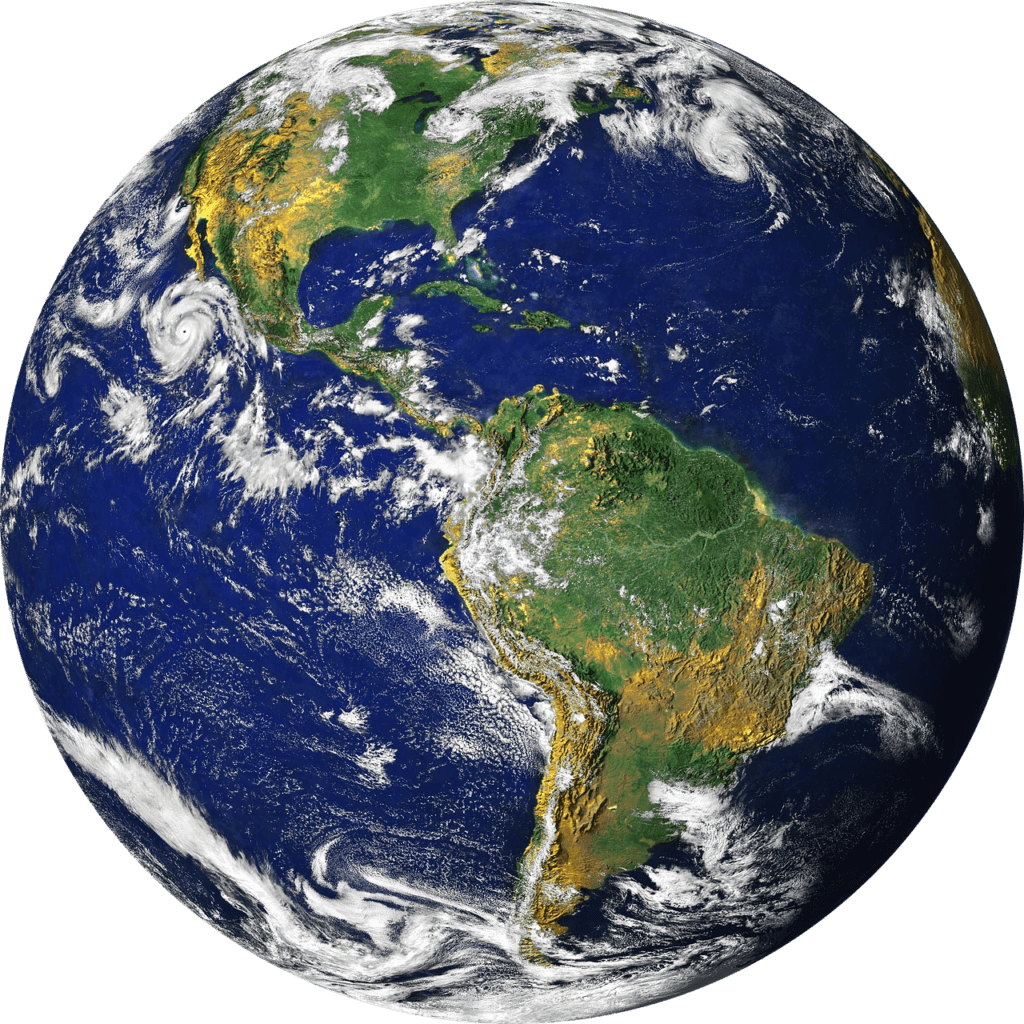 Geodynamics refers to the processes by which mantle convection shapes and reshapes the Earth and other rocky planets. Its study includes plate tectonics, volcanism, the chemistry of lava and volcanic rocks, gravity and geomagnetic anomalies as well as seismic investigations into the structure of the mantle.

Geodynamics is generally concerned with processes that move materials throughout the Earth. In the earth’s interior, movement happens when rocks melt or deform and flow in response to a stress field. This deformation may be brittle. elastic, or plastic, depending on the magnitude of the stress and the material’s physical properties, especially the stress relaxation time scale. Rocks are structurally and compositionally heterogeneous and are subjected to variable stresses, so it is common to see different types of deformation in close spatial and temporal proximity. When working with geological timescales and lengths, it is convenient to use the continuous medium approximation and equilibrium stress fields to consider the average response to average stress.

Work performed by geodynamics may include:

Modeling brittle and ductile deformation of geologic materials Observing surface deformation and relaxation due to ice sheets and post-glacial rebound, and making related conjectures about the viscosity of the mantle

Finding and understanding the driving mechanisms behind plate tectonics.

Rocks and other geological materials experience strain according to three distinct modes, elastic, plastic, and brittle depending on the properties of the material and the magnitude of the stress field. Stress is defined as the average force per unit area exerted on each part of the rock. Pressure is the part of the stress that changes the volume of a solid; shear stress changes the shape. If there is no shear, the fluid is in hydrostatic equilibrium. Since, over long periods, rocks readily deform under pressure, the Earth is in hydrostatic equilibrium to a good approximation. The pressure on rock depends only on the weight of the rock above, and this depends on gravity and the density of the rock. In a body like the Moon, the density is almost constant, so a pressure profile is readily calculated. In the Earth, the compression of rocks with depth is significant, and an equation of state is needed to calculate changes in the density of rock even when it is of uniform composition.

The physical characteristics of rocks that control the rate and mode of strain, such as yield strength or viscosity, depend on the thermodynamic state of the rock and its composition. The most important thermodynamic variables in this case are temperature and pressure. Both of these increase with depth, so to a first approximation the mode of deformation can be understood in terms of depth. Within the upper lithosphere, brittle deformation is common because under low-pressure rocks have relatively low brittle strength, while at the same time low temperature reduces the likelihood of ductile flow. After the brittle-ductile transition zone, ductile deformation becomes dominant. Elastic deformation happens when the time scale of stress is shorter than the relaxation time for the material. Seismic waves are a common example of this type of deformation. At temperatures high enough to melt rocks, the ductile shear strength approaches zero, which is why shear mode elastic deformation (S-Waves) will not propagate through melts.

The main motive force behind stress in the Earth is provided by thermal energy from radioisotope decay, friction, and residual heat. Cooling at the surface and heat production within the Earth create a metastable thermal gradient from the hot core to the relatively cool lithosphere. This thermal energy is converted into mechanical energy by thermal expansion. Deeper and hotter rocks often have higher thermal expansion and lower density relative to overlying rocks. Conversely, rock that is cooled at the surface can become less buoyant than the rock below it. Eventually, this can lead to a Rayleigh-Taylor instability or interpenetration of rock on different sides of the buoyancy contrast.

Negative thermal buoyancy of the oceanic plates is the primary cause of subduction and plate tectonics, while positive thermal buoyancy may lead to mantle plumes, which could explain intraplate volcanism. The relative importance of heat production vs. heat loss for buoyant convection throughout the whole Earth remains uncertain and understanding the details of buoyant convection is a key focus of geodynamics.Geodynamics is a broad field that combines observations from many different types of geological study into a broad picture of the dynamics of Earth. Close to the surface of the Earth, data includes field observations, geodesy, radiometric dating, petrology, mineralogy, drilling boreholes, and remote sensing techniques. However, beyond a few kilometers of depth, most of these kinds of observations become impractical. Geologists studying the geodynamics of the mantle and core must rely entirely on remote sensing, especially seismology, and experimentally recreating the conditions found in the Earth in high-pressure high-temperature experiments.