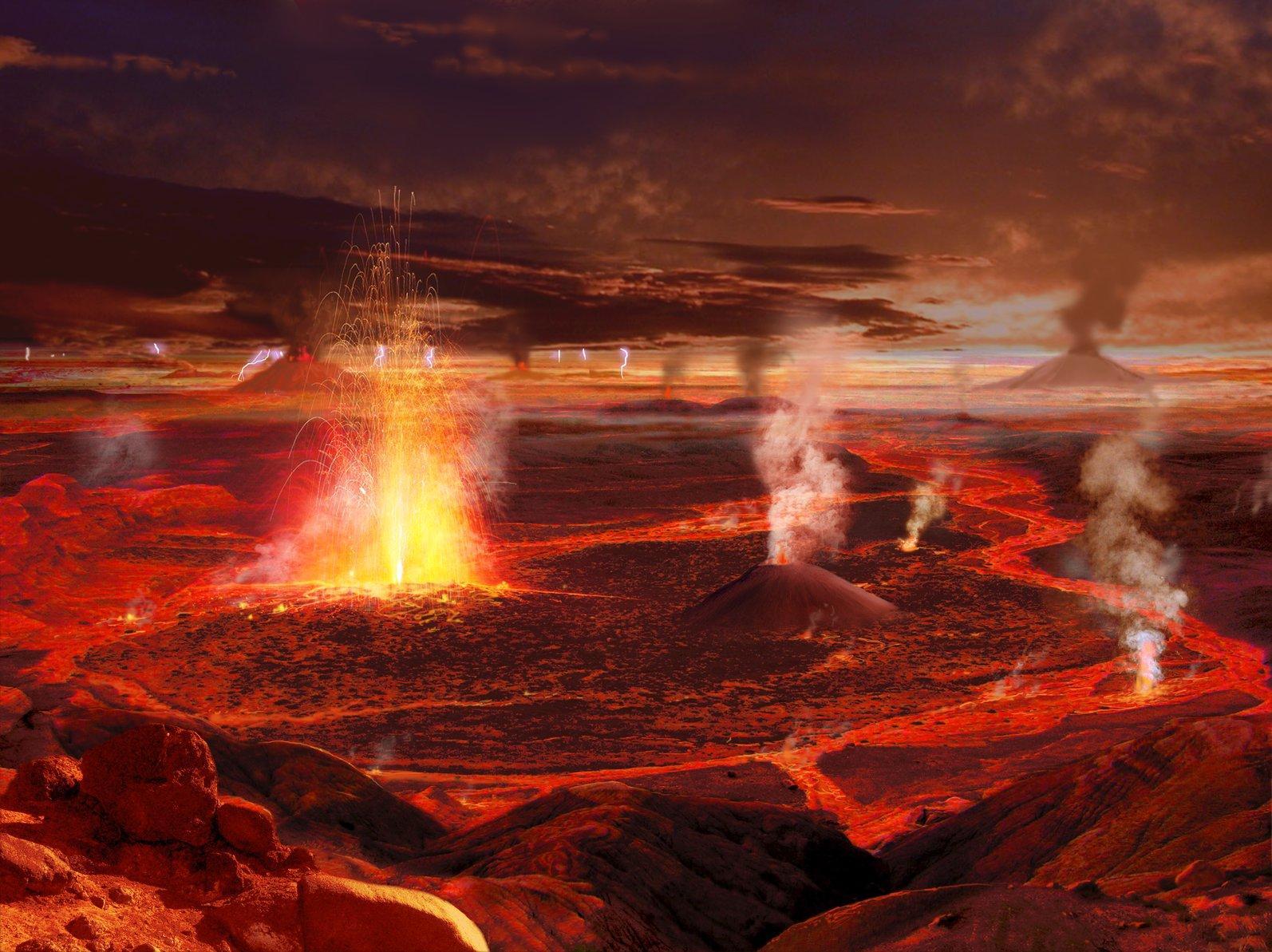 A potentially damaging physical event, phenomenon and/or human activity, which may cause the loss of life or injury, property damage, social and economic disruption or environmental degradation. Each hazard is characterized by its location, intensity, frequency and probability.

A hazard is usually used to describe a potentially harmful situation, although not usually the event itself; once the incident has started it is classified as an emergency or incident.

Hazard is the potential to cause harm; risk on the other hand is the likelihood of harm (in defined circumstances, and usually qualified by some statement of the severity of the harm).

A chance of being injured or harmed; danger: Space travel is full of hazards.

A possible source of danger: a fire hazard.

Hazard and similar can mean:

–Hazard, an event posing a threat to life, health, property or environment

–Chemical hazard, a property of a material dangerous to human life or health

-A hazard, for instance a natural hazard, a danger or source of danger, especially one threatening human safety: see natural disaster

–Hazard (logic), a fault or glitch in a digital logic system, including static hazard and dynamic hazard

–Moral hazard, the name given to the risk that one party to a contract can change their behaviour to the detriment of the other party once the contract has been concluded

–Hazard pointer, a strategy to deal with reclaiming memory in multithreaded environments

–Hazards (magazine), a magazine published in the United Kingdom

The relationships between hazard, vulnerability and disaster have been commonly represented as:

Disasters occur when hazard strikes a vulnerable community whose capacity is limited. Disasters may decrease in frequency and severity as capacities are increased. Disaster = (Hazard x Vulnerability)/ Capacity

The relationship between hazard and risk must be treated very cautiously. If all other factors are equal – especially the exposures and the people subject to them, then the risk is proportional to the hazard.

It is better to say people of Bangladesh has been living through coping with hazards, fighting with hazards and of course defeating the serious consequences of hazards in maximum cases. We all know, the nature of hazards has taken very serious shape due to climatic change and environmental degradation over the last few decades, It is now beyond ones capacity to face the negative consequences of hazards by using mere indigenous coping mechanism rather a comprehensive disaster management has emerged as essential strategy throughout the globe to face the reality. The following are the major hazards (disasters) we are facing in Bangladesh:

4. Biological: Use of Insecticides, Use of Inorganic fertilizer, Use of antimicrobial in food, use of chemicals in food preservation, Bird Flue, Swine Flue, Malaria in Hill tracts, AIDS,  Municipal solid waste, Health hazards-Bacterial and other known forms of enteric infections are endemic, infectious diseases, malnutrition, pneumonias, skin and eye diseases are common, while maternal mortality (3.2/1000 live births) and infant mortality (57/1000 live births) are high due to the tropical climate, combined with the existence of large open water bodies, dense population, poverty and poor access for the majority to reliable health services.

Natural Hazard Dr. David McEntire of the University of North Texas has listed hazards in the following 5 categories:

1. Natural: degradation of nature and depletion of resources.

There are many modes for a hazard, which include:

Dormant – The situation has the potential to be hazardous, but no people, property, or environment is currently affected by this. For instance, a hillside may be unstable, with the potential for a landslide, but there is nothing below or on the hillside that could be affected.

Potential – Also known as ‘Armed’, this is a situation wherein the hazard is in the position to affect persons, property, or environment. This type of hazard is likely to require further risk assessment.

Active – The hazard is certain to cause lose, as no intervention is possible before the incident occurs. Being force fed a poisoned pie is an example.

Mitigated – A potential hazard has been identified, but actions have been taken in order to ensure it does not become an incident. This may not be an absolute guarantee of no risk, but it is likely to have been undertaken to significantly reduce the danger.

There are many causes, but they can broadly be classified as:

Natural – Natural hazards include anything that is caused by a natural process, and can include obvious hazards such as volcanoes to smaller scale hazards such as loose rocks on a hillside

Man-made – Hazards created by humans, which includes a huge array of possibilities, probably too many to list, as it includes long-term (and sometimes disputed) effects such as global warming to immediate hazards such as building sites

Activity related – Some hazards are created by the undertaking of a certain activity, and the cessation of the activity will negate the risk. This includes hazards such as flying.