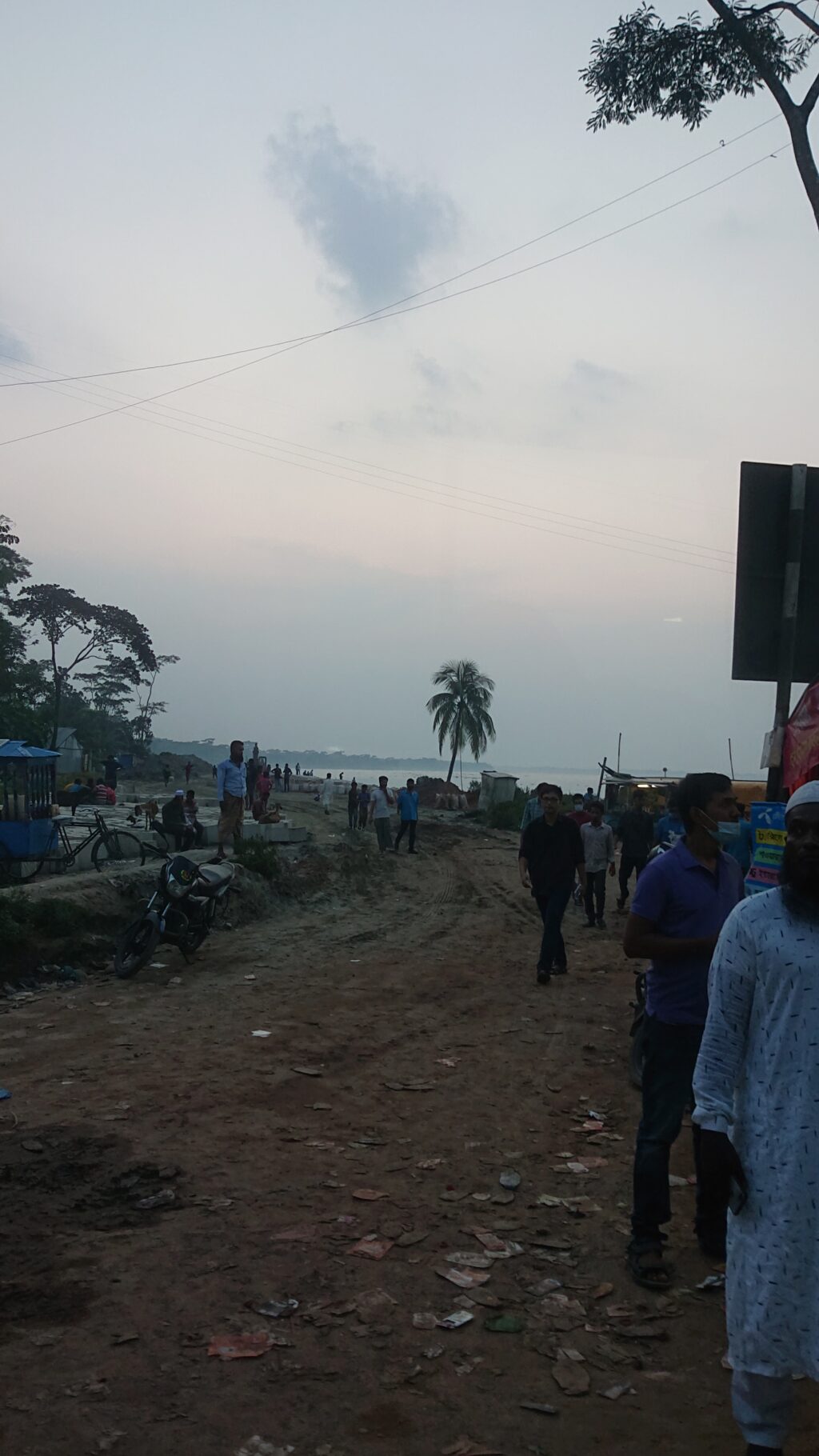 Although air pollution is a global problem, it is often not evenly distributed. Industrial processes related to the production, trade and consumption of goods are a major source of air pollution. Much of this pollution is released in the production of goods in low and middle income countries traded overseas, allowing rich countries to outsource air pollution and the health effects of their consumption. Therefore, the global implementation of responsible consumption and sustainable production practices, which are the focus of SDG 9 (“Industry, Innovation and Infrastructure”) and SDG 12 (“Responsible Consumption and Production”), will be the key to reducing this unequal responsibility and exposure to it dangerous environmental conditions.

Inequality in exposure occurs not only internationally but also within countries. Systematic and historical forms of discrimination often lead to higher exposure and with it an increased health burden for marginalized groups around the world. The best studied in the United States, where it is shown that people of color live with poor air quality regardless of other factors such as income.

Viniece Jennings notes that while green infrastructure has the potential to increase the air quality reduce pollution, unequal access can limit improvements for underserved communities.

3 While we often view air pollution as an outdoor problem, much of exposure to harmful particulates actually occurs in homes.

Women and children are disproportionately affected by this exposure, especially in developing countries.

Air pollution and climate change are closely related as they have the same cause of human emissions, in many cases this will also lead to better air quality and lower health costs. It is believed that the social costs of air pollution avoided by reducing exposure through mitigation measures alone outweigh the initial costs of these policies.

With the climate system; Particles in the atmosphere affect surface temperatures as well as clouds and precipitation, so climate change has the potential to “worsen air pollution, even in areas where it has improved. Collection noted One example of this is the dangerous pollutants released by forest fires, which are expected to become more frequent and intense in many parts of the world. When it comes to climate protection, too, improving air quality depends on strict and ambitious regulatory guidelines and controls, which must be implemented fairly.There is reason to be optimistic about this, as strict air quality directives like the Clean Air Act in the US and similar measures in Europe have led to reductions in air pollution since the 1970s, although the levels are still too high and further efforts are central. These efforts show that ambitious policies backed by technological advances such as improved filtration and modernization can succeed. These efforts need not only be carried out at the national level, but also require international cooperation, technology and knowledge transfer in order to recognize the shared responsibility of the air. As part of the Clean Air Collection, we highlight articles Nature Communications has published examining how politics and technology can be part of the solution to air pollution. Lifestyles are one of the central challenges that must be mastered in order to create a fairer and more livable world. The world that is the ultimate goal of the SDGs. Of course, reducing air pollution alone will not achieve the goals of all other SDGs. But it is a vivid example of how an interdisciplinary approach to a measurable and technically accessible topic can also achieve other goals.